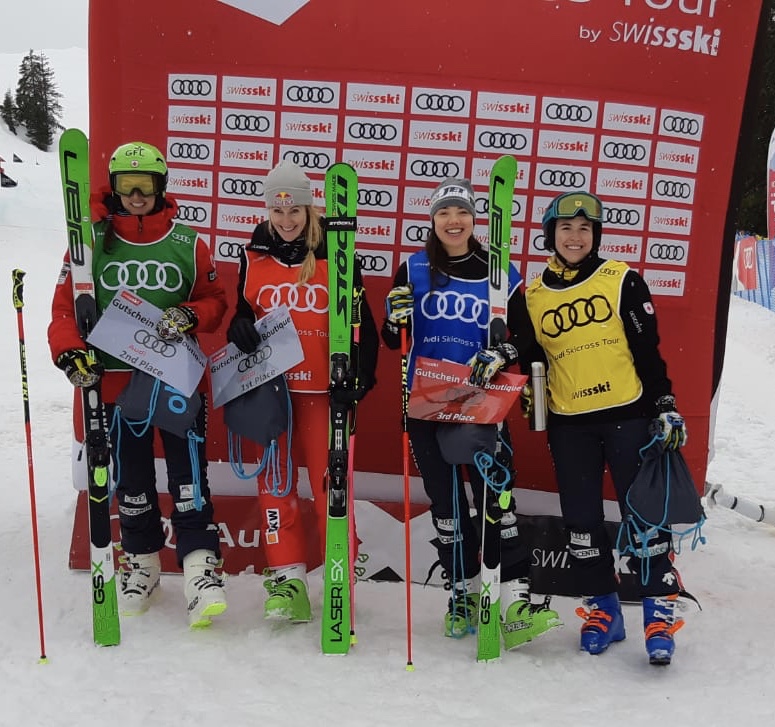 Swiss Nationals was a success for the Canadian ladies 💪🏻

I’ve also qualified for World Cup finals in Veysonnaz, Switzerland after some tough racing in Germany and Russia. The top 16 woman race at finals and I managed to claim the 16th spot.

I didn’t know what to expect coming into this season; a rookie on the World Cup circuit, and it’s been so good/ terrifying. There’s been some hard times – not qualifying for two races, missing two races due to injury, etc. however there have been loads of great times-a 6th and 7th place and top 16’s in all other races.

As a result, I’ve learned so much about the sport and myself as an athlete. Through integrating with the national team, dealing with the pressure of having to preform my best all the time, realizing that the top skiers in the world also feel those pressures and that the bad days do not define you.

Most importantly I’ve learned that I have to believe in myself even when it seems that others do not. Cheesy I know, but so true.

After World Cup finals we go to Austria for Europa Cup finals then we come back to the mother land for Canadian nationals.

View all posts by jetlabelblogadmin → 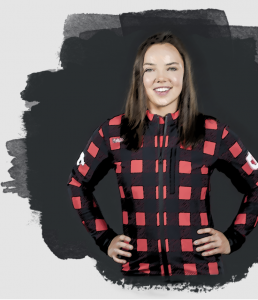 Some say you either win or you learn and a couple

This time of year has got me reminiscing about you

Ready to get back on snow with the fam @canadaskic

Blown away by the wind tunnel😉 Super cool to te

Off day mooood🐮📷:@tjwallasch with the shot

Sweet as aussie sunsets! @bigairmar getting the s

Sunset surfs feel gooood🤙🏻...Thanks for the

Out for a rip! 📷: @courtneyhoffos_

Drop it like it’s hot🔥 Just preparing for the

That’s a wrap! Stoked on another season in the b

Nothing better than Sunshine and racing☀️Its b

Training hard and going fast in anticipation for t

Just thought I’d swing this by ya😉 couldn’t